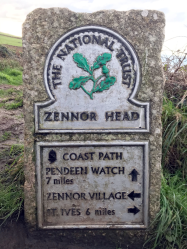 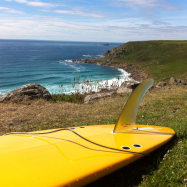 Where do we start? From the pre-historic ancient sites set in the West Penwith Area of Outstanding Natural Beauty, to modern British art exhibitions in the Tate St Ives, there is so much to do and see! Why not book a personalised tour hosted by Louise at Experience Cornwall Tours? With a door-to-door pick-up/drop-off and a fabulous Cornish Cream Tea, you will experience the best Cornwall has to offer – our guests benefit from a discount too!

And there is plenty more to explore!